Under the Theft Act 1968 or the Criminal Justice Act 1993, in order to be convicted of theft, intention needs to be proven.

It is considered theft when a person is guilty of dishonestly appropriating property that belongs to somebody else, with the intent of depriving that person of it.

Examples of theft are:

Robbery is also an offence involving dishonesty and stealing, but it is treated more severely because a person guilty of robbery has to do so using force. 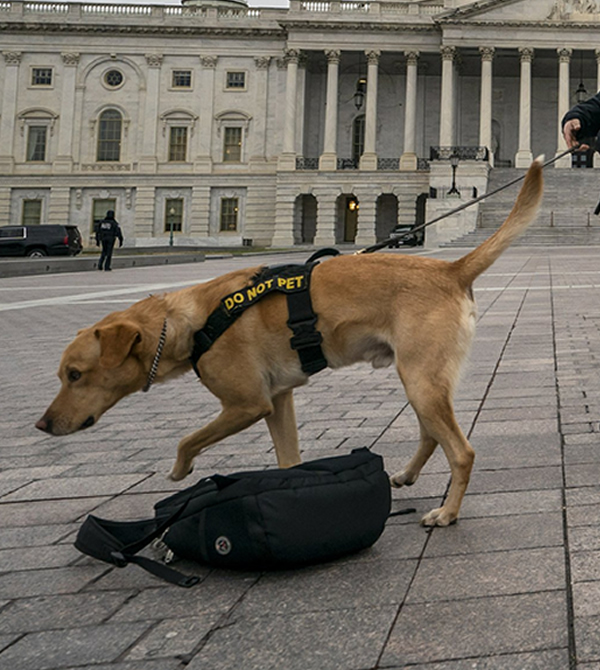 Examples of this would be a street mugging or the robbery of a shop.

For theft alone, the maximum sentence is five years however due to Robbery being a more serious and violent nature crime, it can carry a life sentence.

It is crucial to take legal advice in regards to both theft and robbery because charges can have varying levels of seriousness, with crimes involving violence carrying a heavier sentence in comparison to lower value theft.

Misconceptions and errors in early parts of the police investigation could potentially have an impact on the rest of the trial which is why it is important to seek legal advice as soon as possible. This is why we suggest that it is pivotal that you seek legal advice as early as you can to give you the best chances of defending your case. Get in touch with SKR Legal Solicitors today and give yourself a winning chance.

Drug possession and supply of class A and B drugs

Drug charges vary in seriousness according to the type of drug that is involved and whether or not there is an intention to supply the drugs.

The charges could involve:

Under the Misuse of Drugs Act 1971,the involvement of Class A drugs results in a higher sentence due to their increased potential in harming health and being highly addictive substances. Examples of Class A drugs are: Cocaine, heroin, ecstasy and crystal meth.

Offences involving Class B drugs such as: ketamine, cannabis and amphetamines do not carry as heavy a sentence, but can still be considered as very serious crimes if there is intent to supply or import.

If there is intent to supply, the maximum sentence for a Class A drug is a life sentence, and fourteen years’ custody and an unlimited fine for Class B substances.

Convictions may also in some cases include manslaughter if a person dies as a result of drugs being supplied. Because drug crimes have differing levels of seriousness, it is important to seek legal advice regarding them as soon as possible.

The definition for Human trafficking according to the Palermo Protocol is:

“The recruitment, transportation, transfer, harbouring or receipt of persons, by means of the threat or use of force or other forms of coercion, of abduction, of fraud, of deception, of abuse of power or of a position of vulnerability or of the giving or receiving of payments or benefits to achieve the consent of a person having control of another person, for the purpose of exploitation. Exploitation shall include, at a minimum, the exploitation of the prostitution of others or other forms of sexual exploitation, forced labour or services, slavery or practices similar to slavery, servitude or removal of organs."

These offences often include exploiting vulnerable individuals such as women and children for forced labour, modern slavery or the sex trade. The exploitation could also involve fake marriages and the removal of organs.

If a person’s rights under the Human Rights Act 1998 are breached, they are considered to have been exploited. In instances of forced labour and the sex trade, convictions may also be made under the Modern Slavery Act 2015. Under section 25 of the Immigration Act 1971, the crime of facilitation (helping unlawful immigration) or smuggling people into the UK can also bring charges.

Human trafficking crimes also involve the Human Rights Act and are extremely complex as they can include multiple jurisdictions, which is why an experienced specialist is needed to advise on such offences. This is a crime that carries a heavy sentence due to its serious nature and so a specialist criminal solicitor is required.

Dogs that are out of control and acting dangerously can bring charges under the Dangerous Dogs Act 1991 and the Crime and Policing Act 2014.

Prosecution can involve charges for failure to control dogs on the owner’s property and liability if the dog causes harm or injury by attacking.

There may also be charges under the Animal Welfare Act 2006 if the animal is found to have be abused or neglected and the offence becomes more severe if a service dog has been attacked.

The sentencing guidelines for such attacks are:

14 years if death has been caused.

5 years if injury has been caused.

3 years if injury to a service dog has been caused.

The dog will be removed from its owner if it is a breed that is banned in the UK and could be removed or put down if it is violent. For this reason, it is important to seek legal advice as soon as possible.

Behaviours or activities that may cause disturbance, harassment or damage to others are categorised as Anti-social behaviour orders (ASBOs).

These orders can be received by anybody over the age of ten for disturbances such as:

Individuals are monitored after receiving the orders and the ASBOs can be reviewed in instances of good behaviour but can also be extended if they are not adhered to.

They typically last for two years and any breach of the terms can result in a fine. They restrict the following behaviours:

Association with other individuals who also have ASBOs

Alcohol consumption in the streets

It is important to gain legal advice relating to ASBOs as soon as possible because having an ASBO on your record has the potential to ruin a person’s reputation and so action should be taken to defend such allegations.

Child cruelty is defined as exposing somebody under the age of 18 to danger, either through act or omission.

Omitting from responsibilities to care for a child and causing them to be neglected will bring charges. The Police and social security will have an involvement in such cases. Investigations will also involve teachers, doctors and statements from medical experts.

Under the 1933 Children and Young Persons Act, neglecting to provide a child with food, shelter, medical care is an offence but other forms of neglect such as emotional neglect can be charged under different laws. This makes child neglect a complex area of the law.

Examples of allegations for cruelty are:

Not allowing a child to attend school or confining them to the home.

A child being made to do adult work

Knowingly buying stolen goods or selling them with the knowledge that they are stolen classifies as the holding of stolen goods and is known as ‘fencing.’

Under the Theft Act 1968, goods are defined as all types of property and money with the exception of land.

There are heavy penalties for holding stolen property and other charges such as conspiracy could be related to it. These charges may also be complex as the goods may have been imported illegally causing a cross- border problem.

The prison sentence for handling stolen goods is the same as the maximum sentence for theft which is 14 years imprisonment.

Legal aid is the provision of assistance to people who are unable to afford legal representation and access to the court system. Legal aid is regarded as central in providing access to justice by ensuring equality before trial, the right to counsel and the right to a fair trial. We currently offer Legal Aid for Criminal Defence matters.

How do I know if I am eligible for Legal Aid?

This is dependent on the type of case and also your financial circumstances. To know whether you are eligible for legal aid, please do not hesitate to contact us and we will be able to further assist you.

Do I have to pay for my initial consulation?

Our initial legal consultation (for up to 20 minutes) is completely free of charge and no obligation is required.

How can I get in contact with someone in the firm?

The best way to get in contact with the firm is by contacting us via our main telephone line, which remains open from 9AM to 5PM weekdays. Alternatively you can contact us on our emergency line which is active during non working hours.